‘The Guardians’ at Leighton House Museum

Adel Quraishi was asked to produce photographic portraits of the eight remaining ‘Guardians’ of the Prophet’s Mosque (Al-Masjid al-Nabawi) by the current Governor of Medina, to be exhibited in the February 2014 exhibition entitled ‘Letters and Illumination’ in Medina (an exhibition depicting the history of the city through calligraphy and photographs dating back to the 19th Century). He is the only man to have been permitted to photograph these subjects, three of whom have since passed away. At the time of the photographs, these eight men were the last of their generation, a tradition that once numbered in the hundreds. As they are the last of the Guardians – and are not to be replaced – the photographs are unique.

The history of the Guardians or eunuch servants of the Prophet’s mosque in Medina is recorded as dating back to the mid-12th century; in the present capacity they are the keepers of the keys to the Prophet Muhammad’s burial chamber in addition to the keys to the minbar (the mosque’s pulpit). This group of men hail from Abysynnia. They wear traditional formal wear with embellishments, outfits usually reserved for state occasions. Quraishi’s sensitive handling of his subjects is evident in the emotion that is conveyed by his sitters, while his technicality shines through in the radiant composition of the photographs. Rendered on a large scale, it is impossible not to be moved by the connection between viewer and subject when confronted by the works.

In addition to The Guardians, Quraishi will exhibit one never-before-seen photograph of the interior of the prophet’s mosque of Medina. Entitled Al Salam O Messenger of Allah, this image will bring context to the portrait subjects as an insight into their domain. This exhibition will take place at Leighton House Museum as part of the Nour Festival program, which shines a light on the very best in contemporary Middle Eastern and North African arts and culture.

Please note that this exhibition is held at: 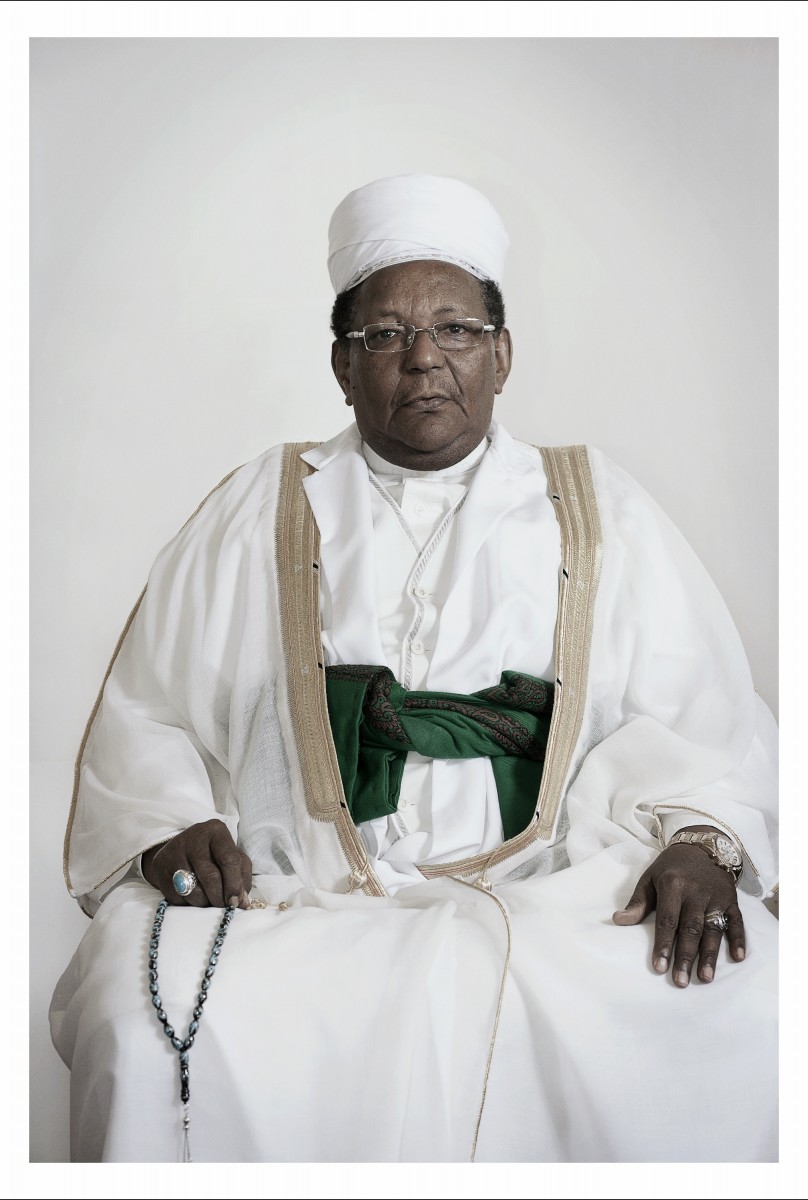